Holden to ‘retire’ its car brand across NZ and Aus

Lisa and Ashton at the double

While talking with multi-award-winning wildlife photographer Kim Westerskov, I realized most of his life has been one big adventure. Attacked by an octopus, cuddled by a baby whale, and diving under Antarctic ice are only a few of the many extraordinary moments he’s experienced along the way.

He once stood on the edge of the Ross Ice Shelf in McMurdo Sound waiting for three spyhopping orca to surface while his helicopter hovered overhead, unable to land, such was the commitment and passion. 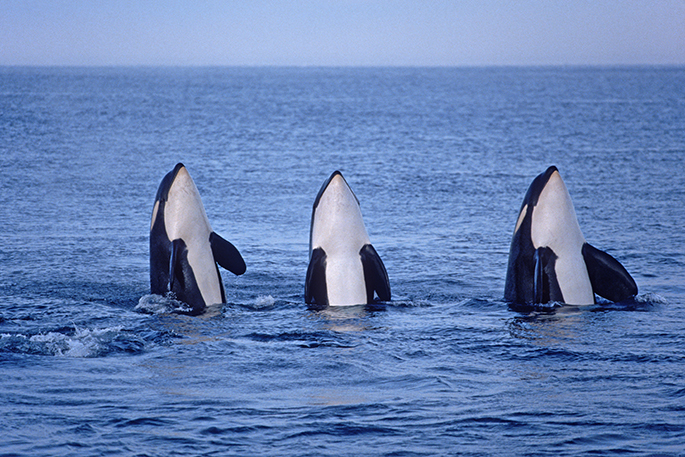 Born in America of Danish parents, Kim has been living in Tauranga with wife Vivienne since the mid-80s. A marine biologist, he’s published numerous books, and has one of the finest photographic collections of marine wildlife and nature scenes from this part of the world. 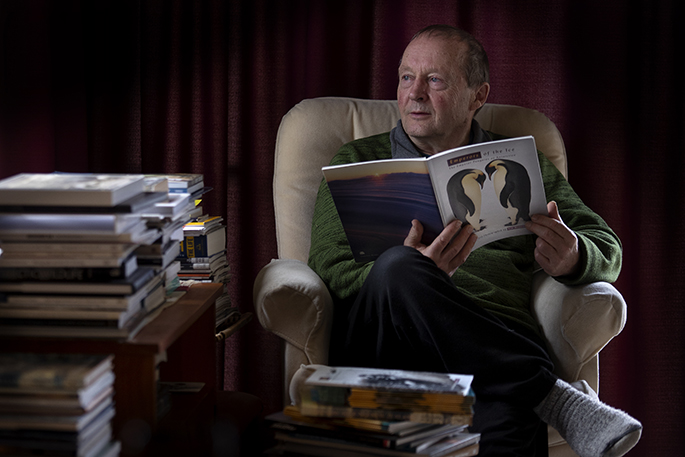 He recalls when the doors first opened to this world of nature and adventure.

“I took ten years to do my PhD in Marine Science. My wife said she wouldn’t marry me if I was still a student, so finishing was a good idea,” says Kim.

It was 1981, the year he put out his first book of photography and the year he graduated.

“I had already realised I wasn't cut out to be a scientist, but photography seemed a really good idea.”

While studying, he’d also done a lot of surfing, becoming a surf photographer and a correspondent for Surfing World magazine. 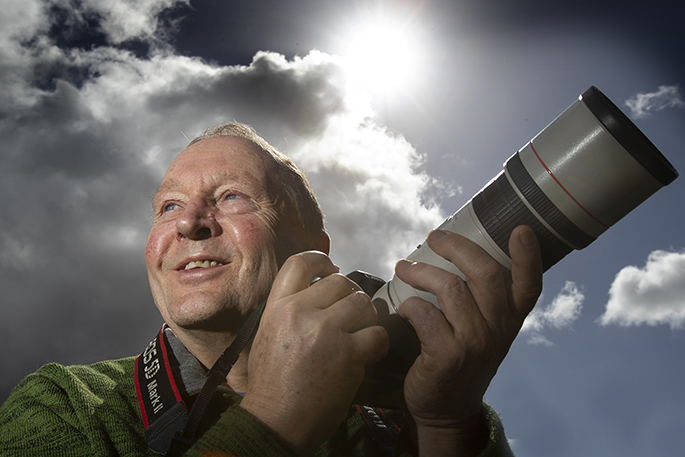 Kim is one of very few photographers who have ever won five First Prize awards in the world’s most prestigious and largest nature photography competition, the BBC/Natural History Museum Wildlife Photographer of the Year competition. To give some idea of how extraordinary this achievement is, the 2018 competition attracted over 45,000 images from 95 countries. 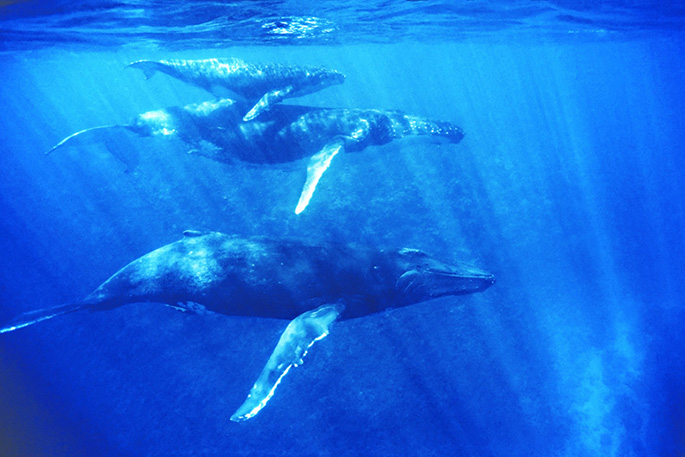 Other awards include being made a “Lawrence Distinguished Visiting Scholar” at the Marine Sciences Research Centre, State University of New York, and winning the top “Science Journalism Award” for writing/photographing an article in New Zealand Geographic Magazine. This award was presented by the Governor General at the 50th AGM of the New Zealand Association of Scientists.

Over the last 12 years, Kim has increased the amount of time he spends teaching photography through workshops, personal tuition and photo critiques.

“I’ve been mentoring some younger photographers and one of those - Derek Morrison from Dunedin - just won New Zealand's biggest and best photo competition - the New Zealand Geographic Photographer of the Year.

“So that was great for both of us.” 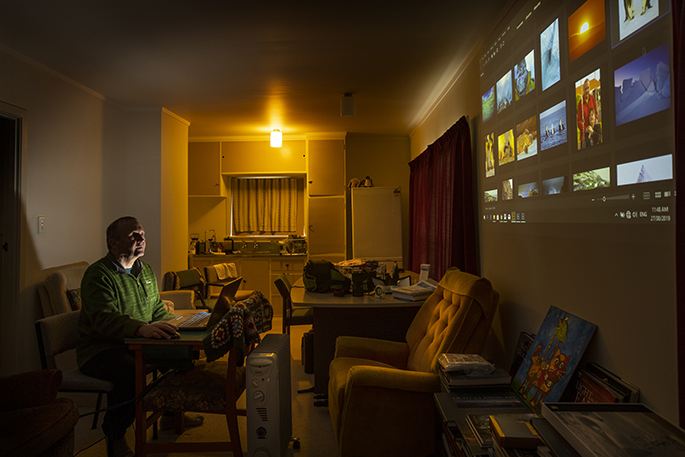 Teaching from his Greerton studio, it’s a very different world from the minus 50 degC in Antarctica or being flung around on wave-lashed rocks.

“Every wildlife photographer seemed to be going to Alaska or Africa. I thought let's see what I could do around New Zealand and a little bit wider, particularly the sub-Antarctic islands and Antarctica. I've always been attracted to cold, miserable places.” 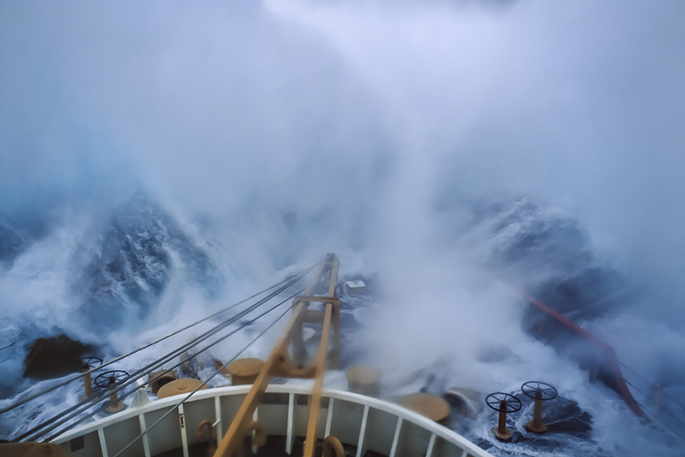 He recalls some of the magic and potentially uncertain moments.

“An octopus came out of the kelp straight towards me.  I instinctively pushed out my camera to protect myself, it grabbed the camera and took it away. I'm careful about not anthropomorphising or giving human attributes to animals, but it actually seemed angry. I wasn’t too worried as it was a really tough camera, but it did eventually flood it and the octopus wasn’t really wanting to give it back.

“Why it did it, I don’t know, perhaps it was a mother guarding its eggs nearby, that’s my best guess.”

He was also cuddled by a baby humpback whale in Tonga, managing to take photos during the whole experience.

“It surfaced out of the blue, swimming straight towards me. It pushed my dive buddy out of the way, then picked me up in the armpit of one of its long pectoral fins, carrying me along for a while, quite deliberately and gently. I looked into its eyes about half a metre away and it looked into mine and I've no idea what it was thinking.

“I'm not quite sure what I thought apart from ‘Wow!’.  Eventually it let me go and swam back to its mum.” 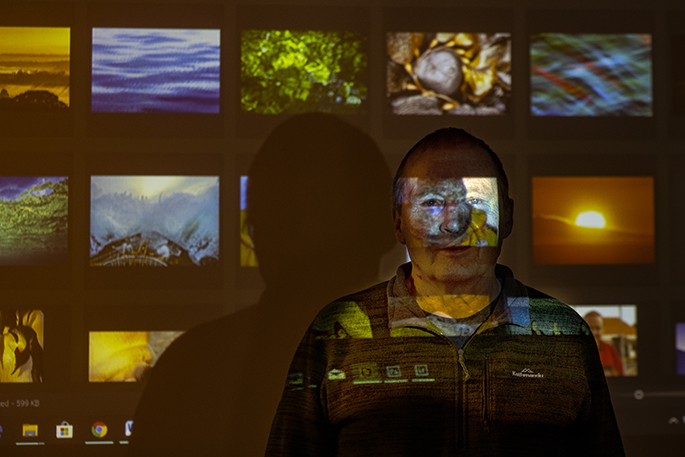 Kim has published nearly 20 books, mostly children’s books. The first, aimed at adults, was ‘Seas around New Zealand’ which is in a lot of libraries around the country. A favourite, a children’s story called ‘Albatross Adventure’, is about Northern Royal albatrosses nesting on Middle Sister Island in the Chathams. Kim photographed them during the worst storm that had hit the island in ten years.

“The island’s like a small rock, about eight football fields in size. The albatrosses were all on eggs. The wind was so strong, it was lifting them into the air and throwing them two or three metres away from their nests.

“We lost a couple of tents and our leader lost everything. It just flew out to sea never to be seen again.”

Kim photographed right through the storm, turning it into a great story and a ‘must have’ book. All his books are ‘must haves’, portraying our stunning natural world thanks to this extraordinary photographer. 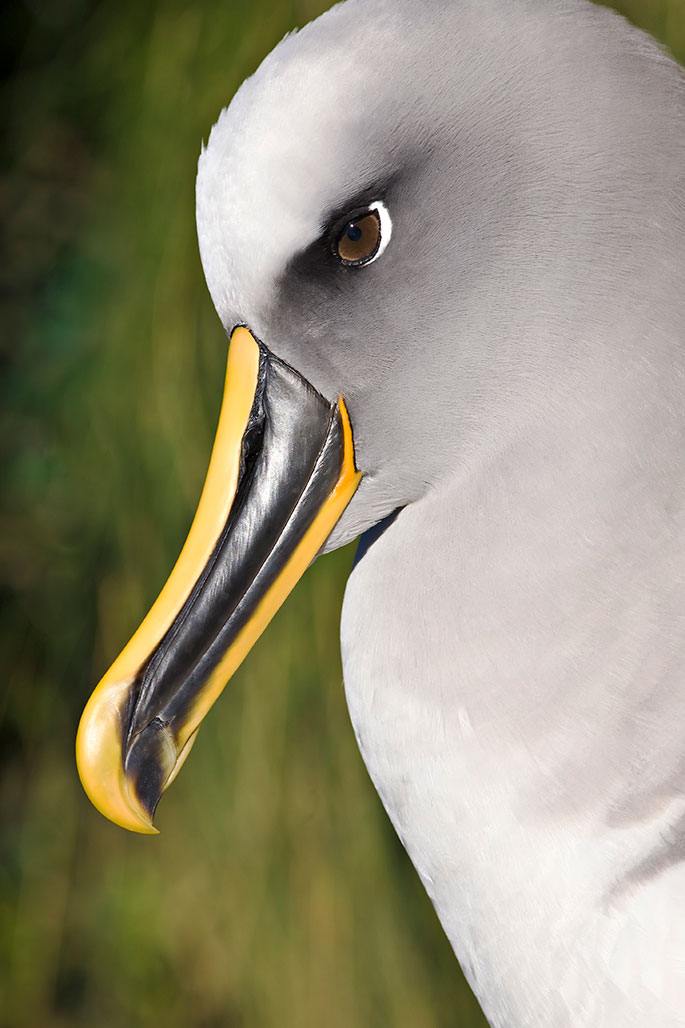 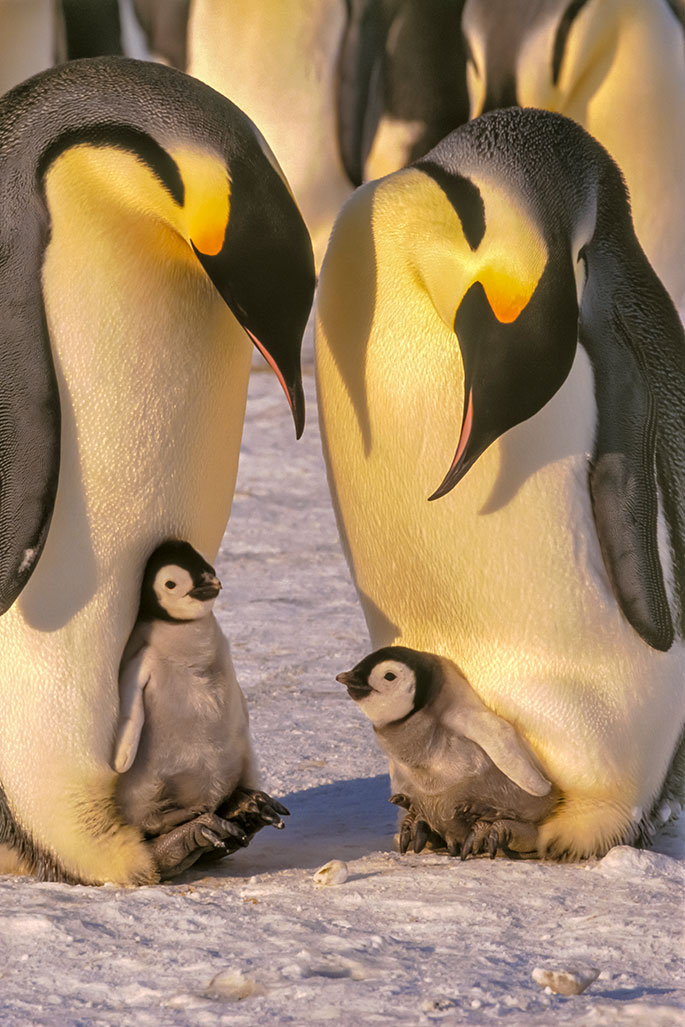 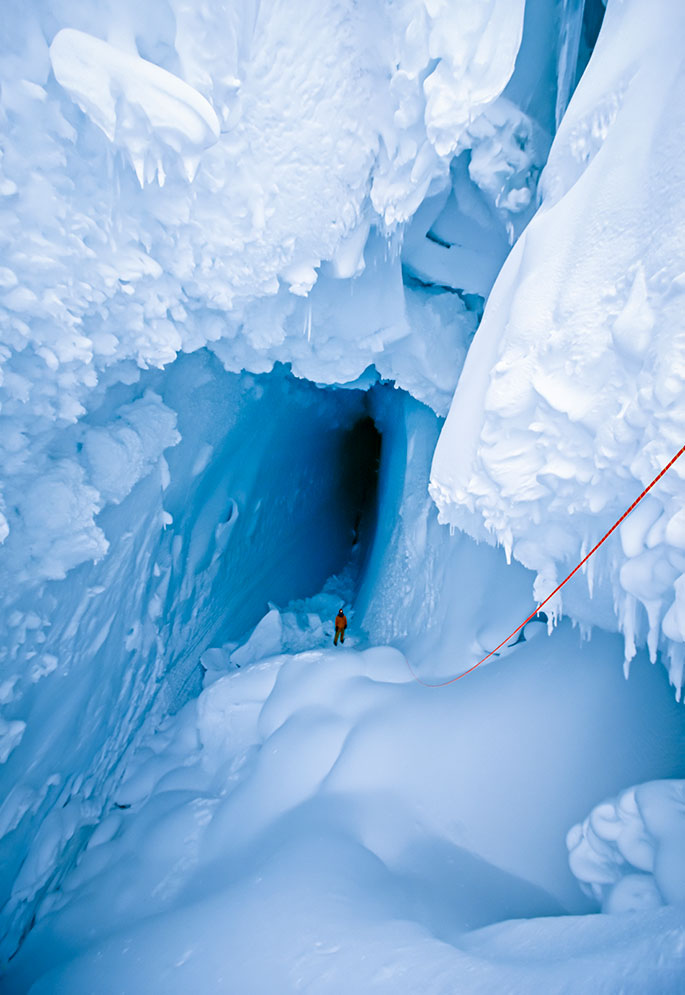